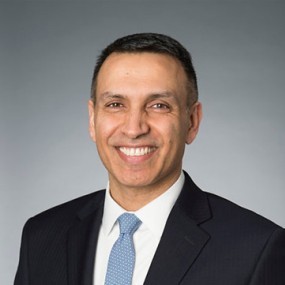 Dipendra Malhotra is a Managing Director and Head of Wealth Management Analytics, Intelligence & Data Technology, based in New York. Dipendra has worked at Morgan Stanley in Wealth Management Technology for the last six years. Prior to Morgan Stanley, Dipendra worked for Bank of America/Merrill Lynch from 2007 until 2014. Prior to Merrill, Dipendra held leadership roles at various startups including Omniture, SysCore, eSimplus, and DataMirror.

Dipendra Malhotra is speaking at the following session/s

On-Demand: Optimizing Content Once for Search, Chatbot and Voice

Learn how Lucidworks Fusion and Search Relevance are helping to leverage the same content for automating search and chat for client-facing and financial advisor-facing channels at Morgan Stanley.